Is there any difference between a theme park and an amusement park?

An amusement park is a park that features various attractions, such as rides and games, as well as other events for entertainment purposes. A theme park is a type of amusement park that bases its structures and attractions around a central theme, often featuring multiple areas with different themes.

Amusement and theme park are the same except that in theme parks there is the addition of themes. Both parks provide entertainment, outdoor amusement, and rides. For most people, these parks are the same and there is no difference.

Here is a amusement park: The most popular theme park in the world such as : Disney, Universal Studios and so on. 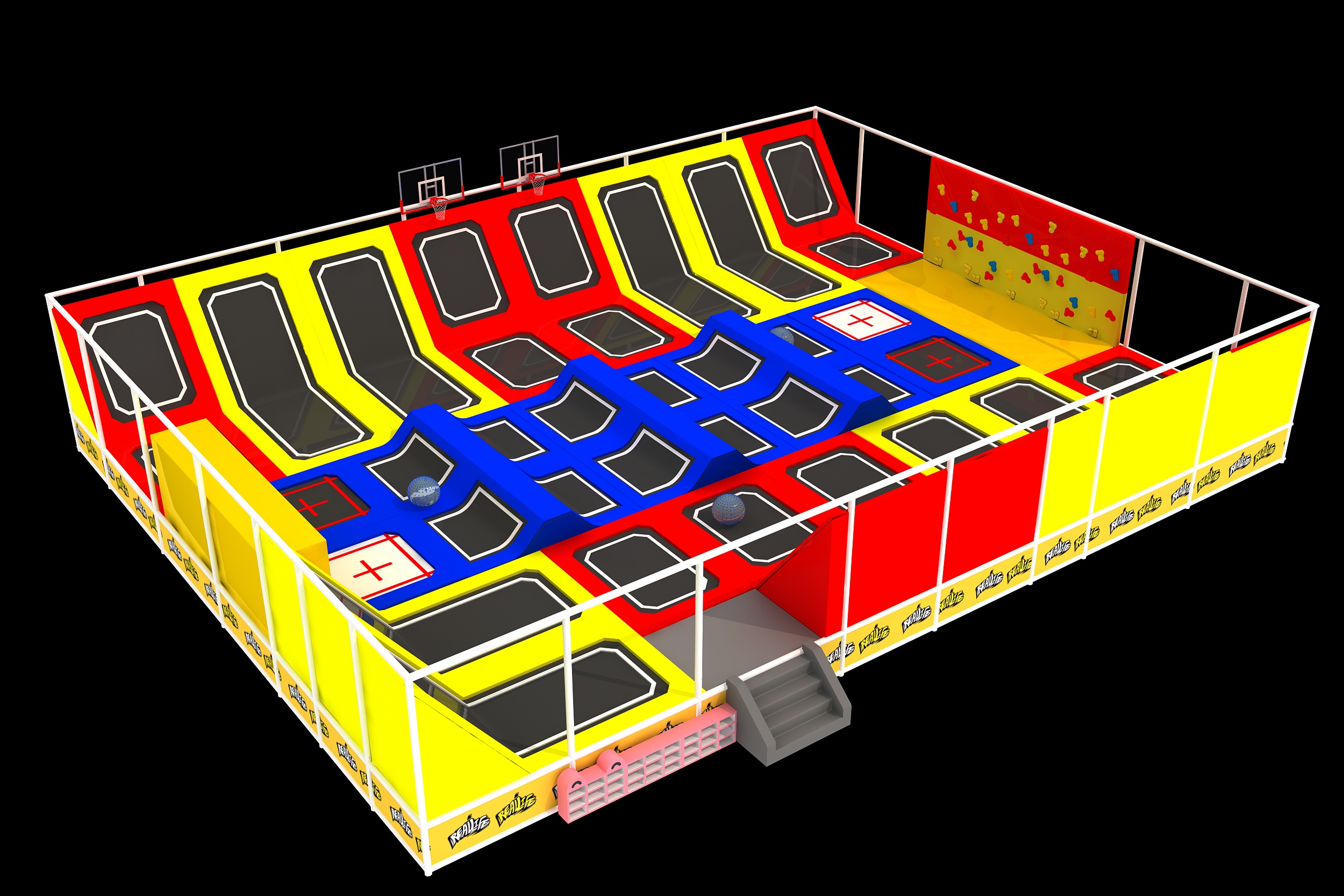 Newest design of the trampoline park for Saudi Arabia Customer 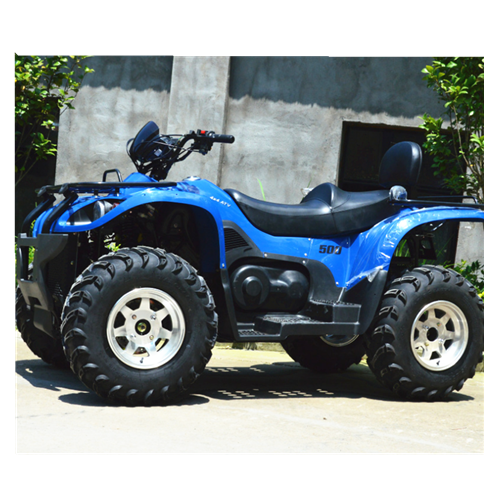 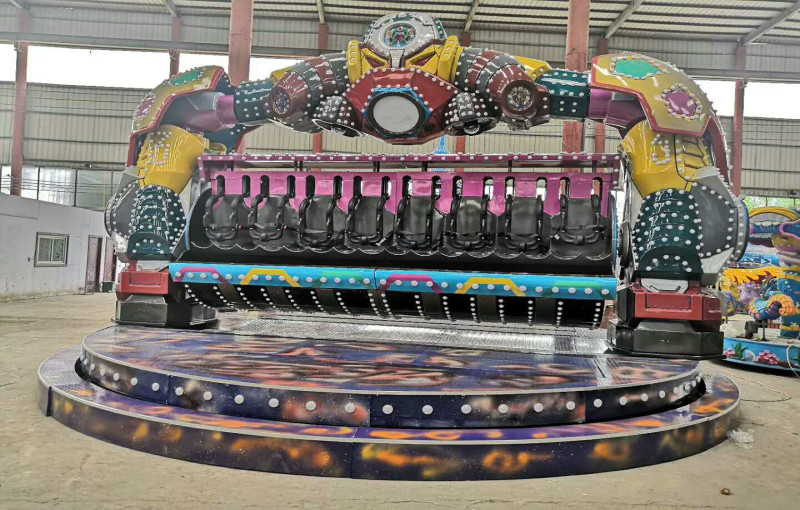